「CharizardVMAX HR Contest Indonesia Edition Promo (Official)」 is an item listed by たかP. Its series is Pokemon Card and the condition is New. It will be shipped from Japan in 5〜7 Days days after purchase. 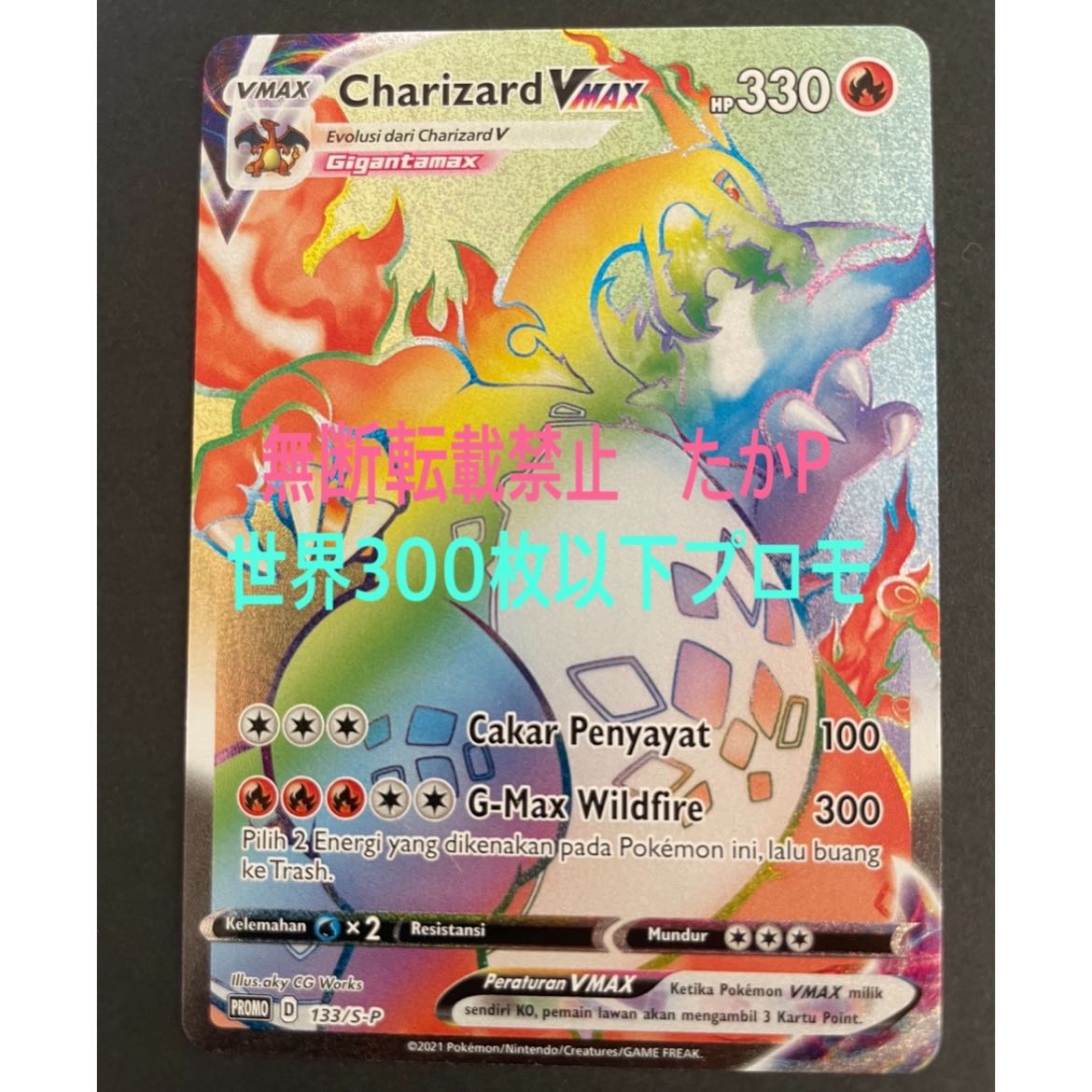 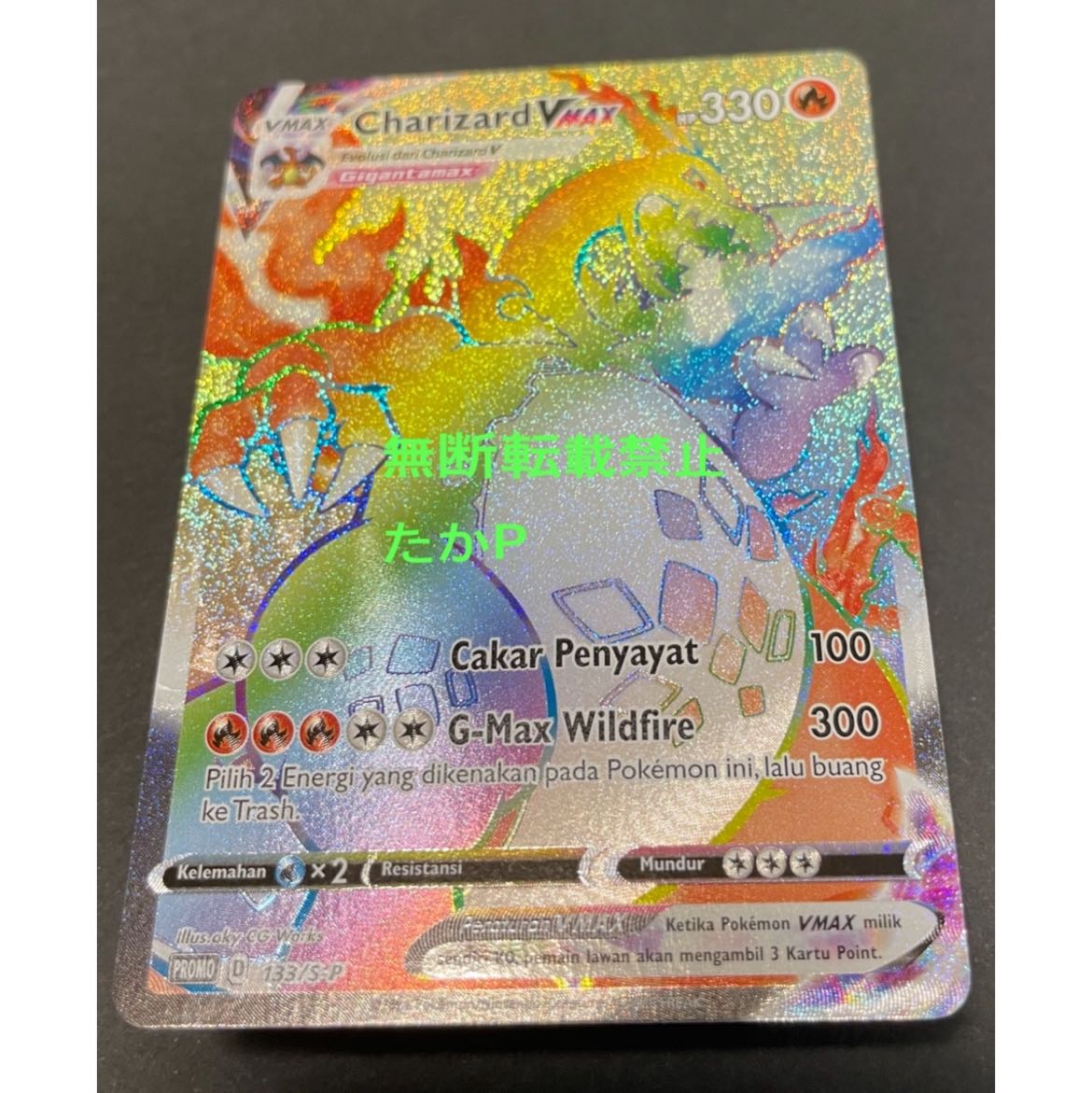 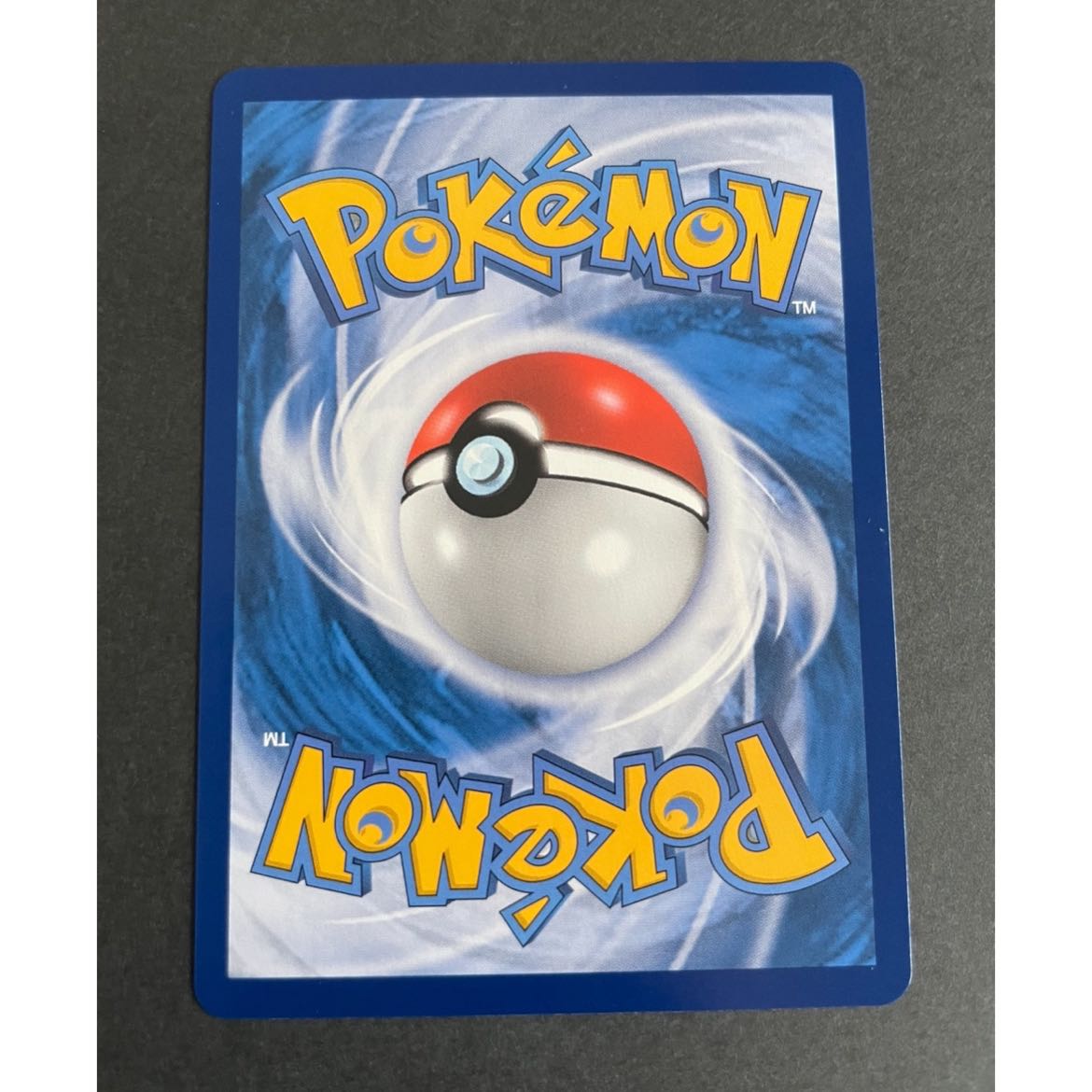 1,500,000 JPY
Buy now
This is a promo for the Charizard competition held in Indonesia.
There were supposed to be 300 copies, but not even 300 were distributed due to the small number of participants in the tournament in Corona.
It was held in Indonesia a little later than in Japan.